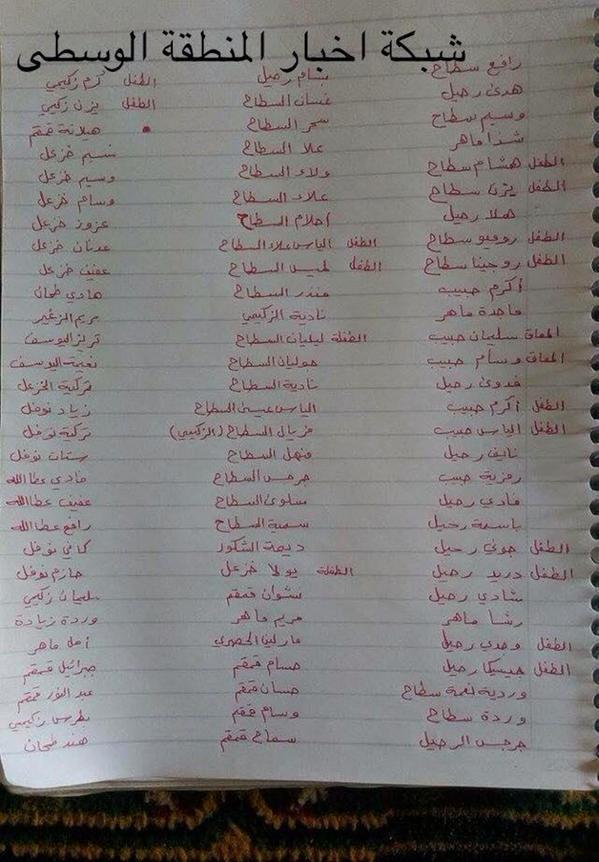 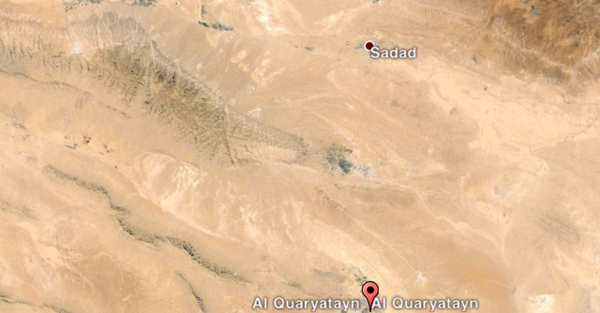 Islamic State militants have abducted dozens of Christian families after seizing a strategically located town in the central Syrian province of Homs, a monitor said on Friday.

The UK-based Syrian Observatory for Human Rights said at least 230 people were kidnapped, including dozens of Christians, some of whom were taken from a church in Qaryatain, the town captured overnight after heavy fighting with the Syrian army.

Qaryatain is near a road linking the ancient city of Palmyra to the Qalamoun mountains, along the border with Lebanon.

Islamic State has killed members of religious minorities and Sunni Muslims who do not swear allegiance to its self-declared “caliphate”. They also consider Christians as infidels.

Last February, the hardline jihadists abducted at least 250 Assyrian Christians, many of whom were children and women, during raids on villages in northeastern Syria, in a mass abduction coinciding with an offensive in the same region by Kurdish forces backed by US led air strikes.

The fate of many of these civilians is unclear, as is that of a number of priests who went missing and are believed to be held by the militants, according to Christian groups.