While certain rogue sections of Pakistan’s establishment want to divert our attention away from the nexus of takfiri Deobandi terrorism and its Saudi sponsors, the tragic bloodbath in Lahore’s Gulshan – e – Iqbal Park was yet again another tragic rejoinder.

If some sections want to discuss RAW involvement in terrorism in Pakistan, one must also highlight who are the actual perpetrators of terrorism.  Whether it is RAW, CIA, Mossad or MI6, it is clear who their hand maidens, abettors and executors are in Pakistan.

The hand maidens of these shadowy intelligence agencies in Pakistan are the thousands of Saudi-funded Deobandi madrasses that are all over Pakistan. These madrases are run by various Deobandi groups, including but not limited to, JUI, ASWJ, Wafaq ul Madaris al-Arabia etc. These madrases and its proselytisers create the foot soldiers of terrorism who then comprise interconnected terrorist groups like ASWJ-LeJ/Sipah Sahaba, Jamaat ul Ahrar, Jundullah, Jaish Mohammad and the Taliban.   The hand maidens also include the Tableeghi Jamaat which is the gateway organisation into more militant Deobandi outfits as well as ASWJ-LeJ which is one of the parent terrorist groups along with the Taliban. 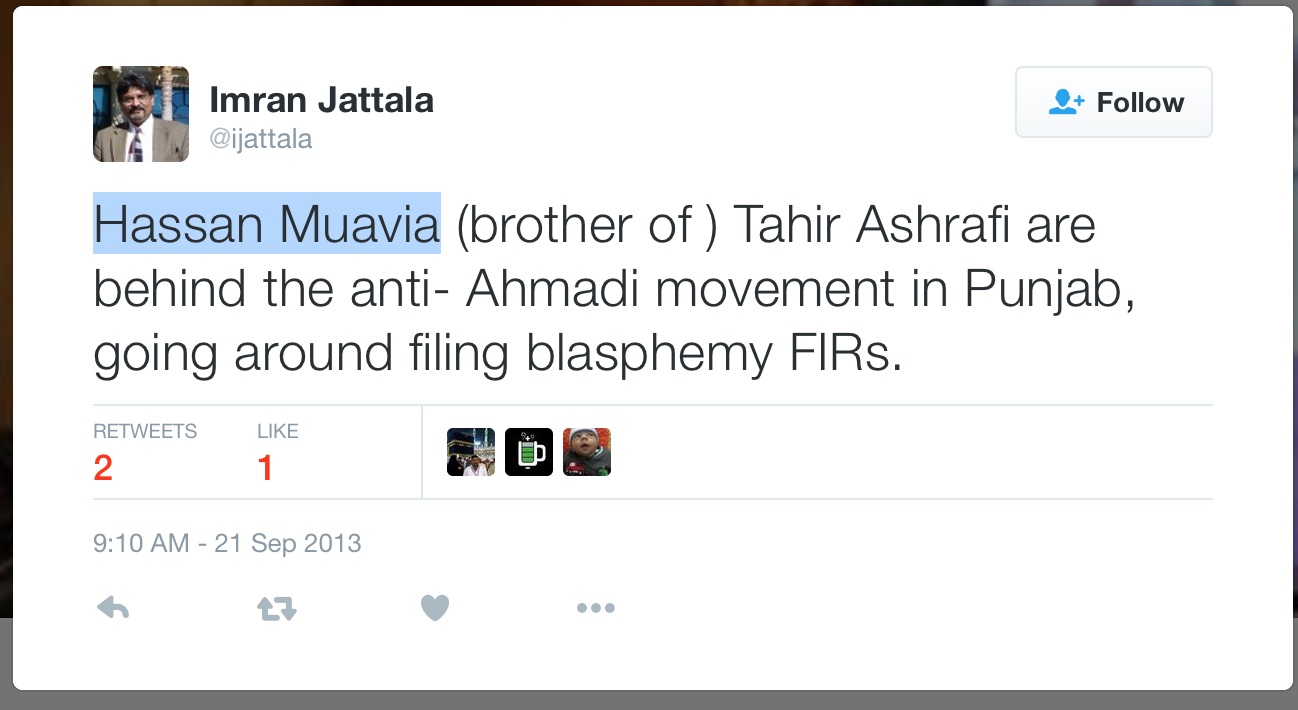 If RAW is conducting terrorism in Pakistan, these Saudi-funded and Gulf connected aiders and abettors are the most significant RAW agents in Pakistan.

These are the principal characters that are responsible for today’s massacre of our children in Lahore. Whether they are RAW agents or Saudi agents, Pakistan should have zero tolerance for such traitors and blood thirsty murderers of our children.