The Islamic State’s branch in the Afghanistan-Pakistan region, called Wilayat Khorasan or Khorasan “province, is training children to wage jihad. It is unclear where the children’s training center is located, but it is likely situated in Afghanistan’s eastern province of Nangarhar.

The Islamic State showcased the training of young boys in a video entitled “Cubs of the Caliphate Camp.” The training camp appears to be relatively small compared to others operated by the group in the region. Most of the training shown is weapons related, including how to properly handle and fire different variants of the Kalashnikov assault rifle. The last instructions shown include training in small unit tactics in an open field.

In August, photos emerged purporting to show the “Shahid Hakeemullah Mehsud camp,” which is named after the last leader of the Movement of the Taliban in Pakistan and is thought to be located somewhere in Pakistan’s tribal areas. This facility has yet to be officially confirmed by the jihadist group.

Much has been made of the Islamic State’s presence in Afghanistan by the Western media. While it has training centers for both adults and children in the country, it has so far been contained to the province of Nangarhar after defeats elsewhere in the country, particularly in Farah and Helmand provinces.

The Taliban, al Qaeda, and their allies are far more potent in Afghanistan and Pakistan at this time, having overrun dozens of districts. Additionally, other jihadist groups, including the Turkistan Islamic Party, operate training centers for children in the region.

The Islamic State has been in competition with al Qaeda for the mantle of leadership in the global jihad, and the establishment of the Khorasan province is a direct threat to both al Qaeda and the Taliban.

Screenshots from the Islamic State video: 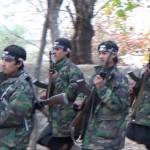 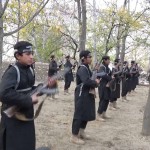 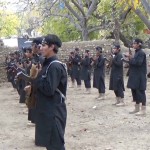 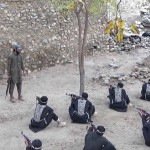 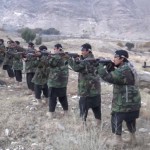 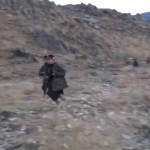 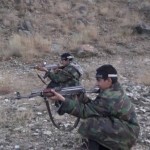 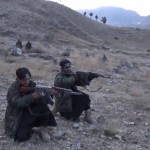 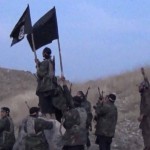